Explore Greenland aboard your yacht

Greenland is an autonomous constituent country within the Kingdom of Denmark between the Arctic and Atlantic Oceans, east of the Canadian Arctic Archipelago. Though physiographically a part of the continent of North America, Greenland has been politically and culturally associated with Europe (specifically Norway and Denmark, the colonial powers, as well as the nearby island of Iceland) for more than a millennium. The majority of its residents are Inuit, whose ancestors began migrating from the Canadian mainland in the 13th century, gradually settling across the island. 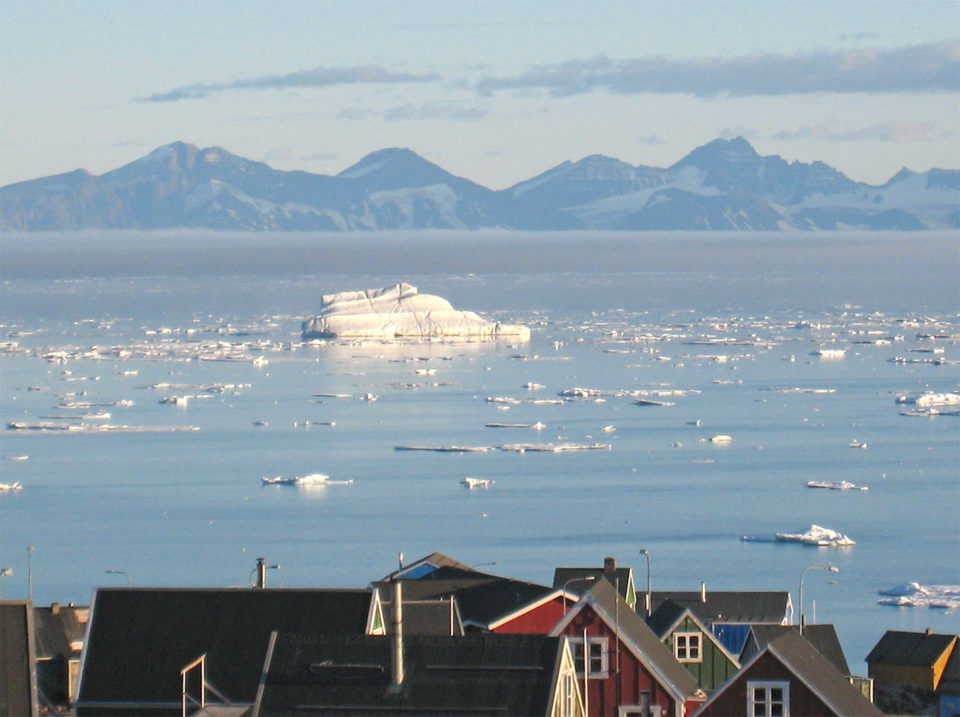 Three-quarters of the country is covered by the only permanent ice sheet outside Antarctica. With a population of about 56,480 (2013), it is the least densely populated country in the world. About a third of the population live in Nuuk, the capital and largest city. The Arctic Umiaq Line ferry acts as a lifeline for western Greenland, connecting the various cities and settlements. 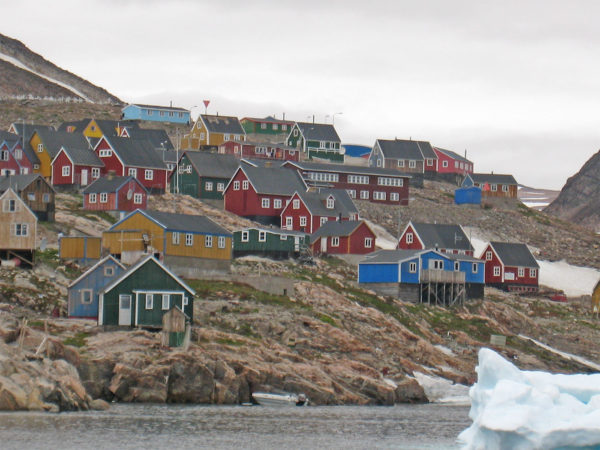 Greenland’s east coast is an awesome wilderness. Only 3,500 people, scattered among small towns and settlements, inhabit its 2,600 kilometres of stunning coastline. This is the Arctic with all its breath taking beauty and striking scenery. Scoresby Sund (Ittoqqortoormiit) in the east is the largest fjord in the World.