Svalbard is situated north of mainland Europe, it is about midway between continental Norway and the North Pole. The islands of the group range from 74° to 81° northlatitude, and from 10° to 35° east longitude. The largest island is Spitsbergen, followed by Nordaustlandet and Edgeøya. 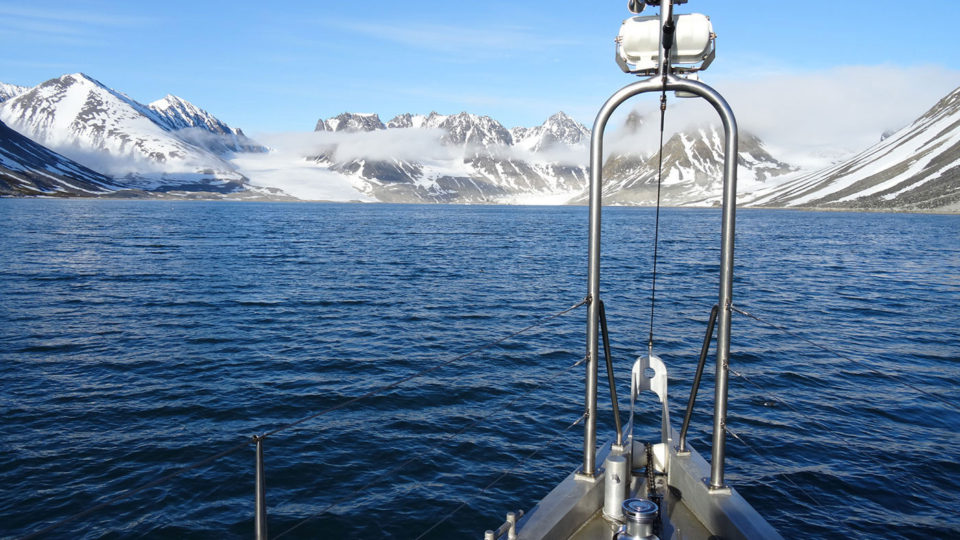 Administratively, the archipelago is not part of any Norwegian county, but forms an unincorporated area administered by a governor appointed by the Norwegian government. Since 2002, Svalbard’s main settlement, Longyearbyen, has had an elected local government, somewhat similar to mainland municipalities. Other settlements include the Russian mining community of Barentsburg, the research station of Ny-Ålesund, and the mining outpost of Sveagruva. Ny-Ålesund is the northernmost settlement in the world with a permanent civilian population. Other settlements are farther north, but are populated only by rotating groups of researchers. 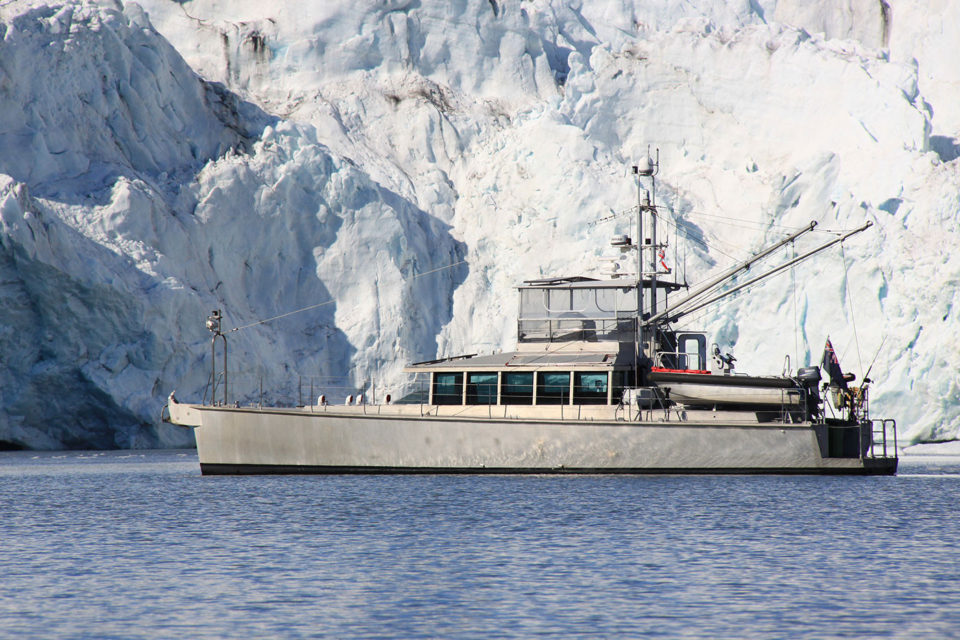 The islands were first taken into use as a whaling base in the 17th and 18th centuries, after which they were abandoned. Coal mining started at the beginning of the 20th century, and several permanent communities were established. The Svalbard Treaty of 1920 recognizes Norwegian sovereignty, and the 1925 Svalbard Act made Svalbard a full part of the Kingdom of Norway. They also established Svalbard as a free economic zone and a demilitarized zone. The Norwegian Store Norske and the Russian Arktikugol remain the only mining companies in place. Research and tourism have become important supplementary industries, with the University Centre in Svalbard (UNIS) and the Svalbard Global Seed Vault playing critical roles. No roads connect the settlements; instead snowmobiles, aircraft and boats serve inter-community transport. Svalbard Airport, Longyear serves as the main gateway. 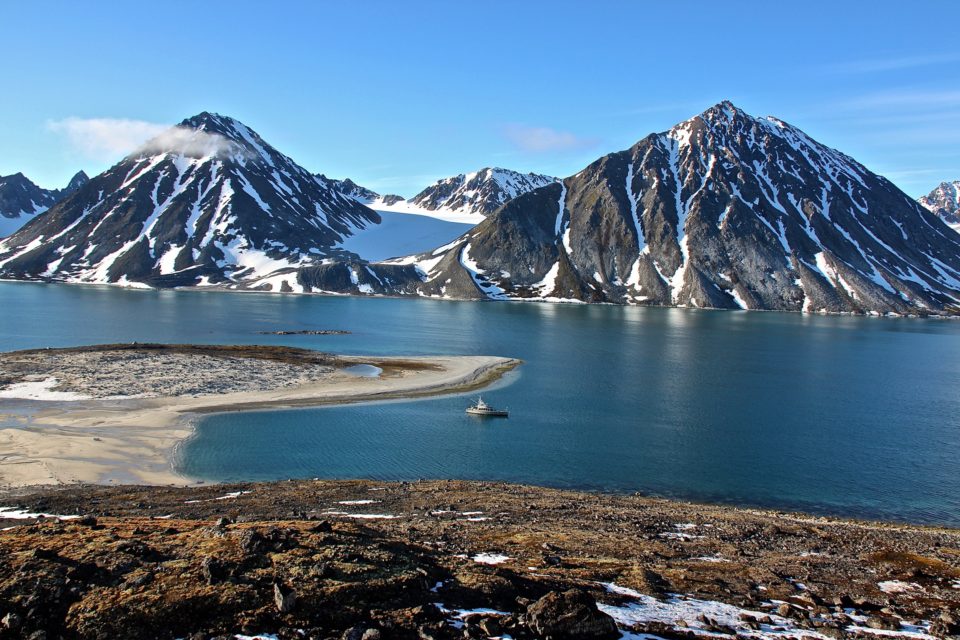 The archipelago features an Arctic climate, although with significantly higher temperatures than other areas at the same latitude. The flora take advantage of the long period of midnight sunto compensate for the polar night. Svalbard is a breeding ground for many seabirds, and also features polar bears, reindeer, the Arctic fox, and certain marine mammals. Seven national parks and twenty-three nature reserves cover two-thirds of the archipelago, protecting the largely untouched, yet fragile, natural environment. Approximately 60% of the archipelago is covered with glaciers, and the islands feature many mountains and fjords. 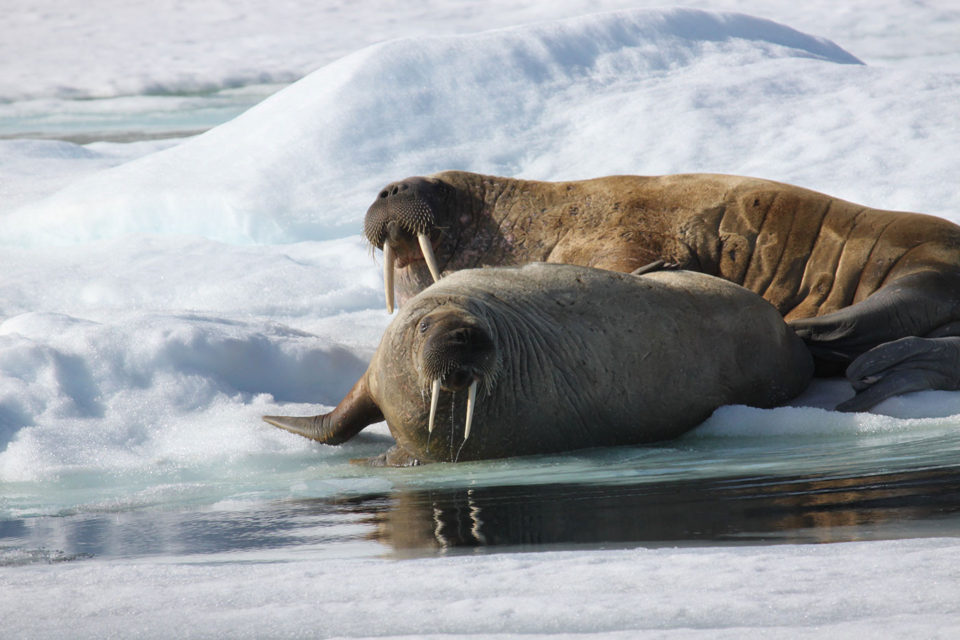 If you want to see and experience as much of the wild, raw and untouched Arctic nature as possible, you need to explore Svalbard by boat.

In the autumn when the Midnight sun has ended, you can experience the Northern Lights. From early spring until late November Svalbard’s unique animal life is well worth experiencing. If you have dreamt of having a close-up encounter with a walrus, Polar Bear or experiencing the world’s largest mammal, the majestic whale, you can make it a reality – explore Svalbard with Ice Pilot.